A major factor of any household appliance—particularly one that does such heavy lifting as heating the house or making hot water—is how loud it will be when operating. There is no point having a dreamy, relaxing, soothing home temperature, if the machines doing the work are blasting out uncomfortable and disturbing industrial noise.

Unfortunately, with the way many companies test and deliver these products, you can be left without any idea of how the unit will sound. Without a clear standard, you can end up with heating devices that compete with your TV (70dB) for acoustic attention.

Testing of a STIEBEL ELTRON heat pump in an anechoic chamber for the EN 12102 standard. 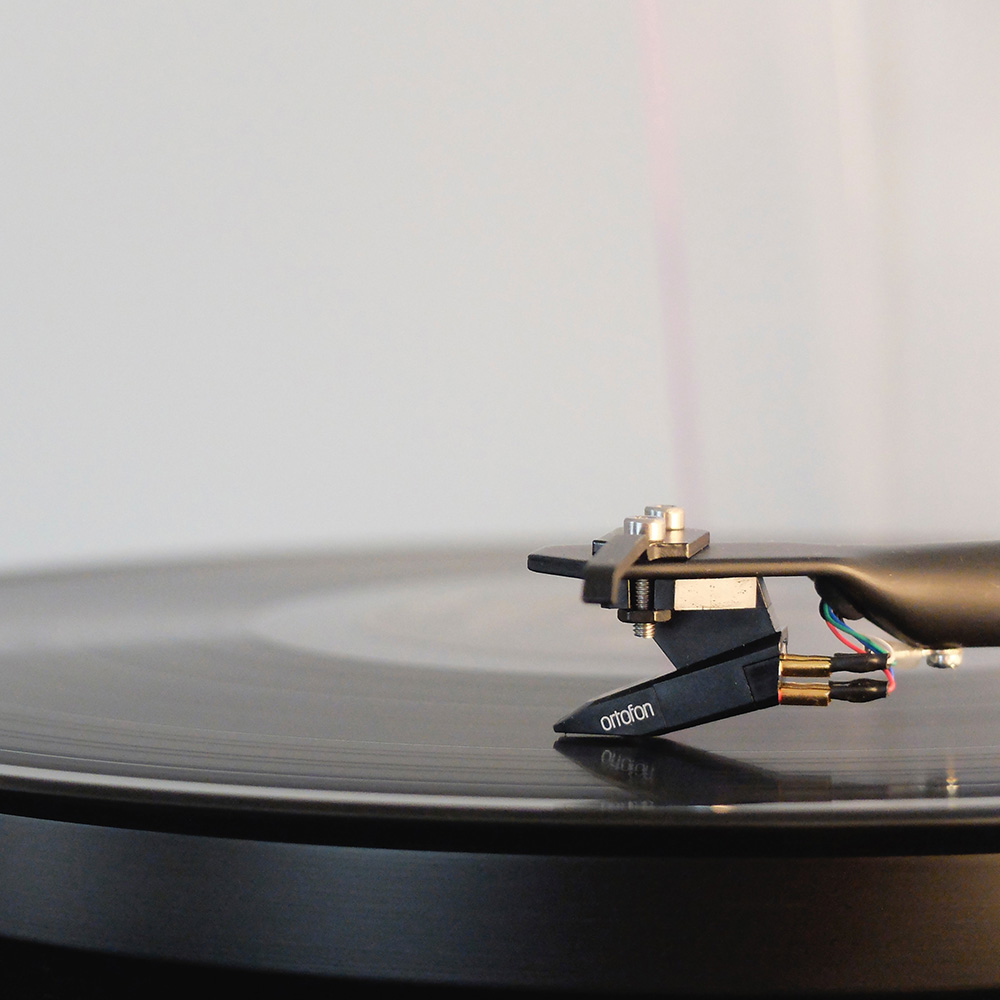 Imagine for a moment you’re not shopping for a world class heating system, but a new sound, a record to ease the trials of the day… you select a wonderful cello concerto, soft reedy notes that will let you drift into a wonderfully relaxing dreamland. You buy the record, remove the plastic sleeve and place the vinyl on the turntable.

You gently place the needle on the record… but something's wrong—distorted guitars and hard-hitting snares tear through your ears. Instead of strings you have distortion.
The output of this record was labelled incorrectly, soothing cellos, is actually shredding amp-breakers, way louder than the guy at the shop said. It was his idea of a relaxing vinyl. But his idea—his testing—is different to yours.

Using Sound Power Level and Sound Pressure in the EN 12102 standard STIEBEL ELTRON gives you a truly comparable idea of how each unit will perform acoustically at home.

Sound Power Level is not an eighties hair metal band. It is the pure sound energy output (in Watts) at the boundary of the device, measured in dB(A) as it would be perceived by the human ear in an open space environment and in perfect lab testing conditions (the above-mentioned anechoic chamber). It’s a wonderful engineering metric that sets a solid cornerstone of acoustic comparison.

Sound Pressure is the effect of the Sound Power Level in the environment. It is the physical, measurable output of the sound perturbations from the device, in a specific orientation and place. Think of it as that potential sound coming out of the unit and received by your ear in the real world. This is the metric that really matters because it takes into consideration such determining factors like how sound is affected by air and the surroundings in the distance from the unit to your ear. What these metrics mean is that you can compare our units with sounds in the real world. There are no hair metal surprises when you flick the switch on installation.

A STIEBEL ELTRON Air Source Hydronic Heat Pump (WPL 25 AC / WPL 25 ACS) has a Sound Power value of 54dB and Sound Pressure (at 5 metres distance in an open field) of 32 dB. The theoretical sound output is drastically reduced by movement of 5 metres in the open air—it’s not hard to imagine what modern insulation can do.

The encased compressor design of these models can be further muted by placement and orientation on installation. The friendly STIEBEL ELTRON team can assist you to bring the sound pressure down from the conversational or babbling brook 40-45dB, to rustling leaves 20 dB or a softly breathed whisper of 10 dB.

Using the EN 12102 standard, there are no second guesses and you are never in the dark about how loud (or quiet) your unit will be. STIEBEL ELTRON uses the metrics of Sound Power Levels and Sound Pressure to give you the clearest idea possible about how quiet your STIEBEL ELTRON powered life will be.

Ask these questions of your manufacturer,
know the song your unit is singing,
STIEBEL ELTRON has the answers for you.